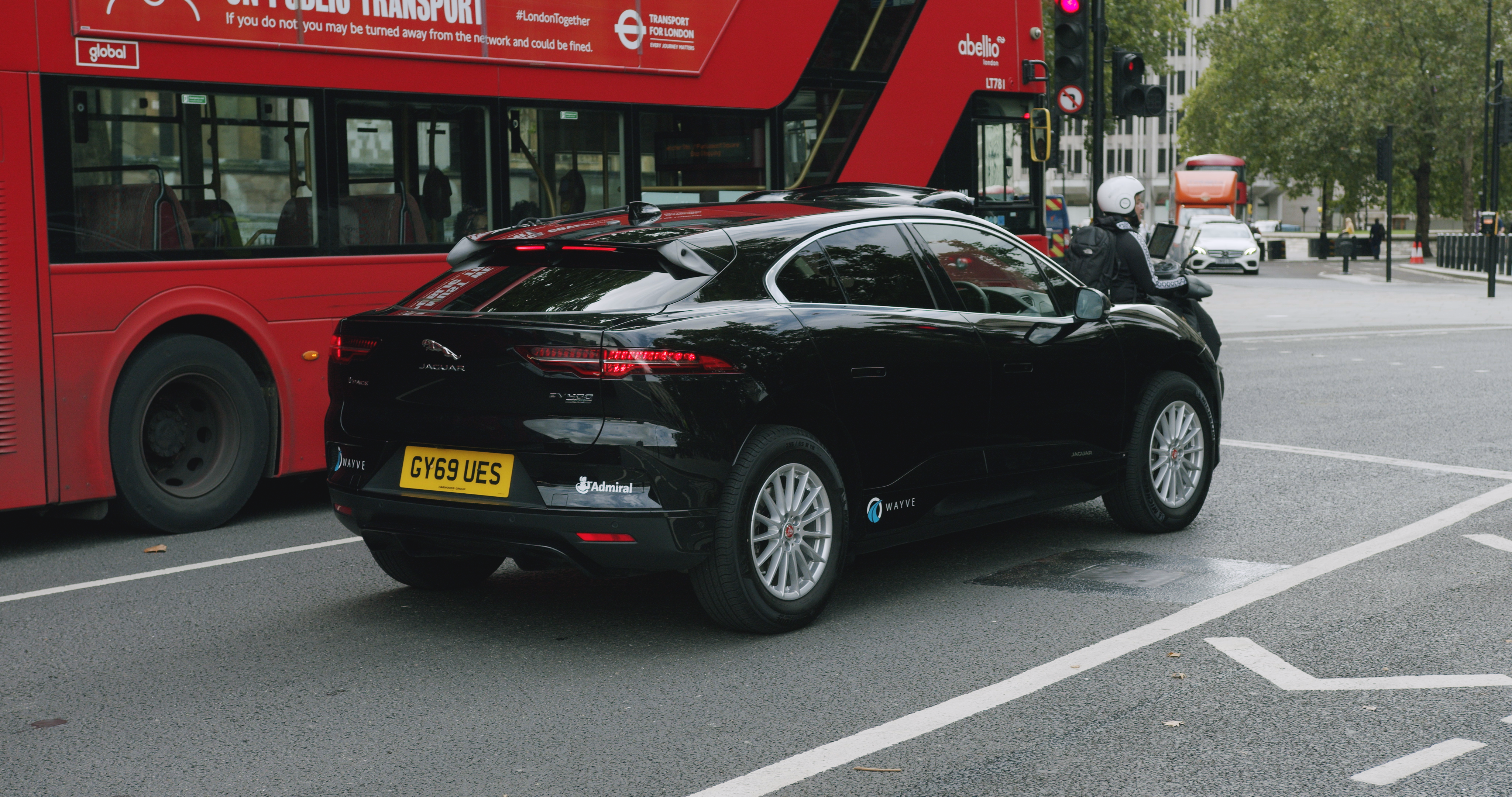 A New Approach to Self-Driving: AV2.0

Almost 20 years after the DARPA Grand Challenge, the next generation of Autonomous Vehicle (AV) software is finally emerging - one that is truly intelligent. Wayve's AV2.0 is different, and the only approach to solving autonomous vehicles that has AVs driving on complex urban roads today. Here's what we believe is needed to solve the full driving problem.

So far over $100 billion dollars have been invested to bring self-driving cars to market. To put that figure into perspective, it’s about a third of what was spent on Project Apollo to put a man on the moon. Despite significant efforts by some of the world’s largest tech and automotive companies, the problem of self-driving remains unsolved.

That’s why we started Wayve: to rethink how to solve the problem. When we started in 2017, few people believed we could do it. But over the past year, we have seen significant improvements in our autonomy performance, reinforcing our conviction that our approach is the way autonomous driving will be solved.

We are excited to share our technical thesis publicly, as well as more comprehensive examples of end-to-end learned driving confronting busy, narrow and ever-changing streets. We drive in the highest density areas in London, such as Camden and Islington.

We call this next generation approach, AV2.0.

Instead of relying on the traditional AV stack, HD maps and hand-coded rules, AV2.0 is focused on building a data-driven learned driver that can scale, adapt and generalise its driving intelligence to places it has never seen before.

This positional paper “Reimagining an Autonomous Vehicle" presents why we believe a pure AI approach is critical to solving the complexities of self-driving. We argue that the underlying problem facing the classical architecture of AV1.0 is technical scalability. With this challenge in mind, we reflect on the long-held ‘sense-plan-act’ paradigm and pose an alternative solution: a holistic learned driver, where sensing and planning are solved jointly with data in a neural network. This is frequently depicted as the ‘end-to-end’ approach to self-driving, though we take a more nuanced view than attaching a neural network to vehicle controls. With this move away from modularity, we arrive at a deep learning model that encapsulates much of the function of a classical robotics architecture without the brittleness of hand-crafted rules.

When we look at the landscape of deep learning, we’ve seen big breakthroughs that have revolutionized many decision-making problems. We have always been motivated by the challenge of applying machine learning to our physical world, starting first with reimagining mobility through embodied intelligence. To date, this is a view that has been shared by only a handful of pioneering researchers and companies. We know there are teams who are also passionate about this approach, and we encourage their efforts.

Our experience from testing in a busy city is proving to us that deep learning is the way forward for autonomous driving.

Check out this video featuring 15-minutes of autonomous driving on a previously unseen route in London.

To read the paper:

Further reading on the topic:

If this industry shift is interesting to you, Driven by Alex Davies is a good high level overview of the autonomous driving industry's formation. The AV industry and technology emerged from this big push about a decade ago: the origin of the classical AV approach.

Predicting the Future from Monocular Cameras in Bird’s-Eye View

We describe a new approach for predicting the future in bird’s eye view from monocular video cameras with end-to-end deep learning.
22nd April 2021

In Part 3 of this blog series, we will discuss how we can take the metrics framework we have defined previously, and generate meaningful data from real-world testing through our autonomous driving operations.
6th November 2020